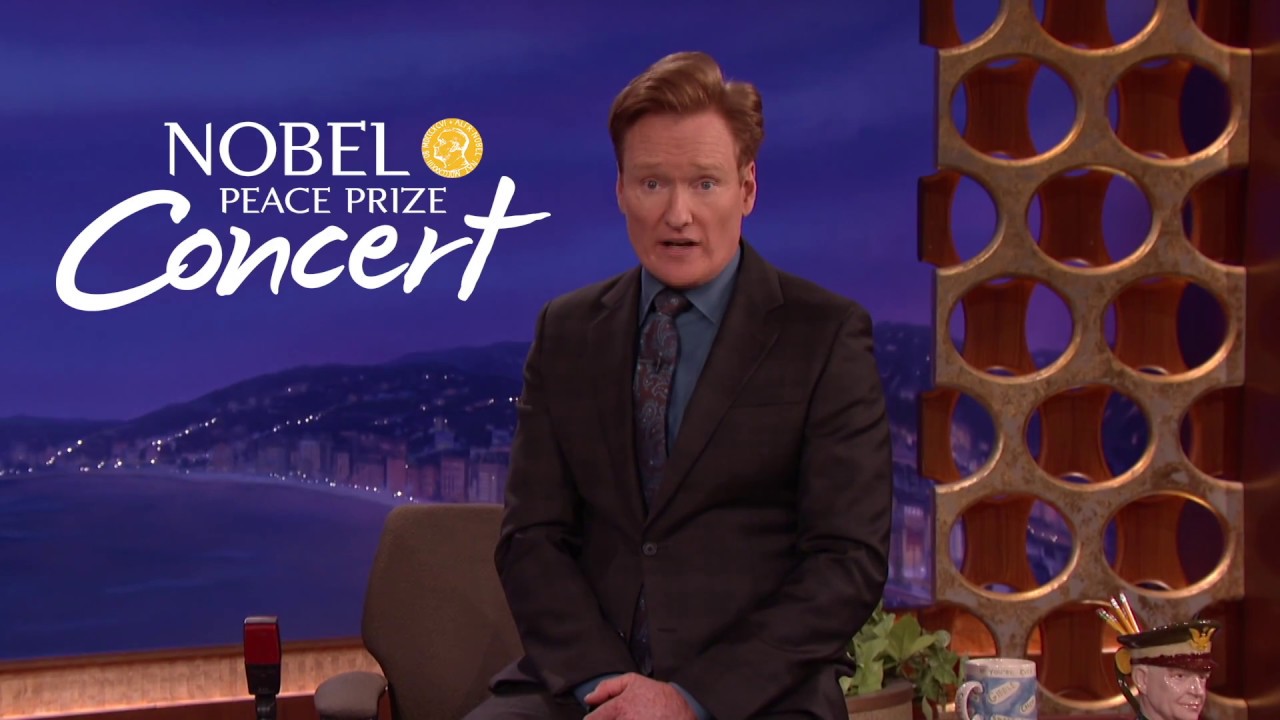 Partnering with Gyro AS and Warner Bros, Iconic Engine powered by Digital Domain built Concert VR apps and facilitated a live-stream of the Nobel Peace Prize Concert. In its 23rd year of the event, the concert not only featured Sting but was hosted by American television personality Conan O’Brien, as well as acclaimed performers including Halsey, Icona Pop, Highasakite, Juanes and Marcus & Martinus.

Over 2 hours of concert footage was live-streamed in glorious 360 degree VR to mobile devices and VR HMDs. The virtual audience was able to feel like they were just right there, even if they were spectating from across the globe. 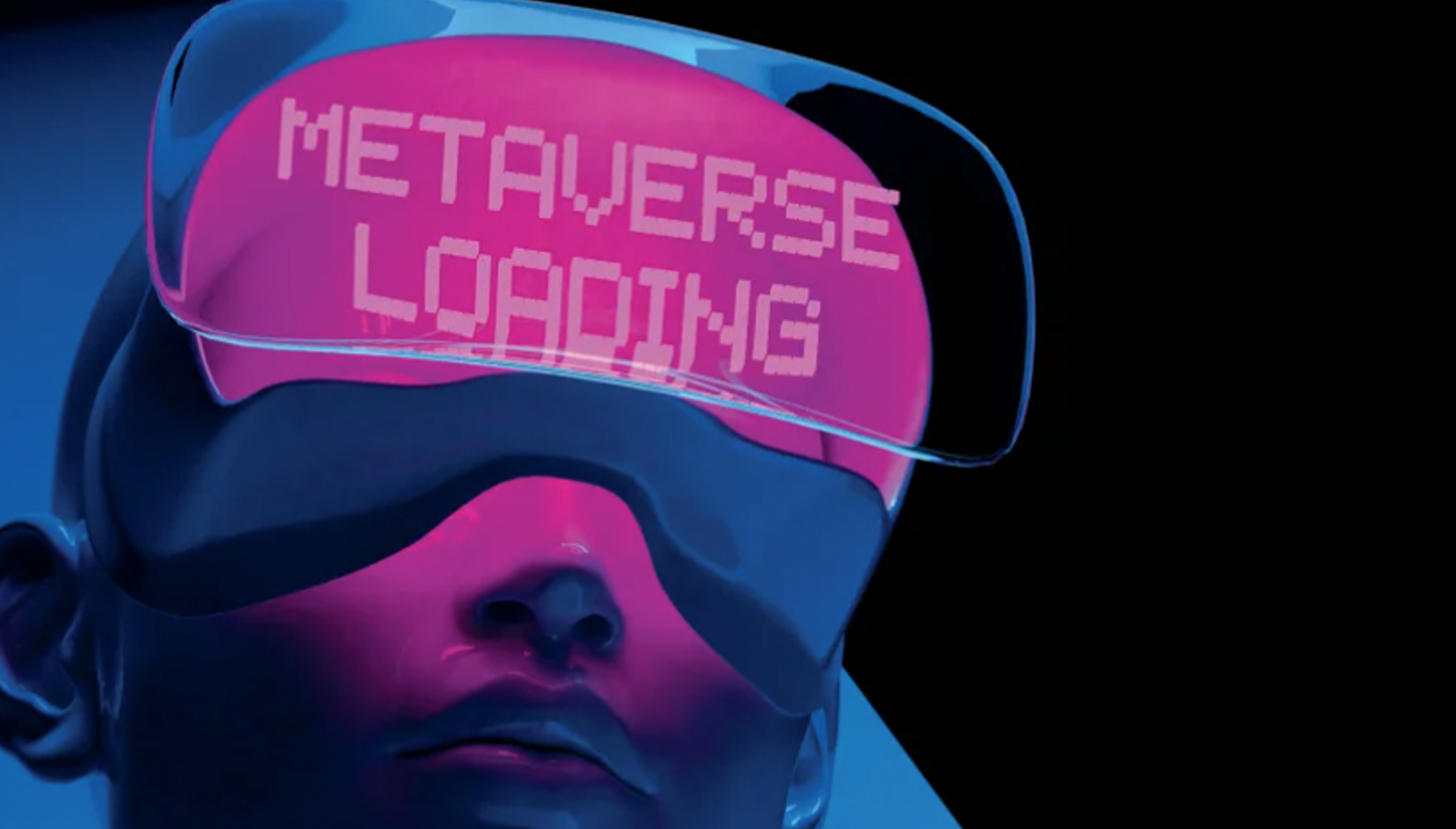 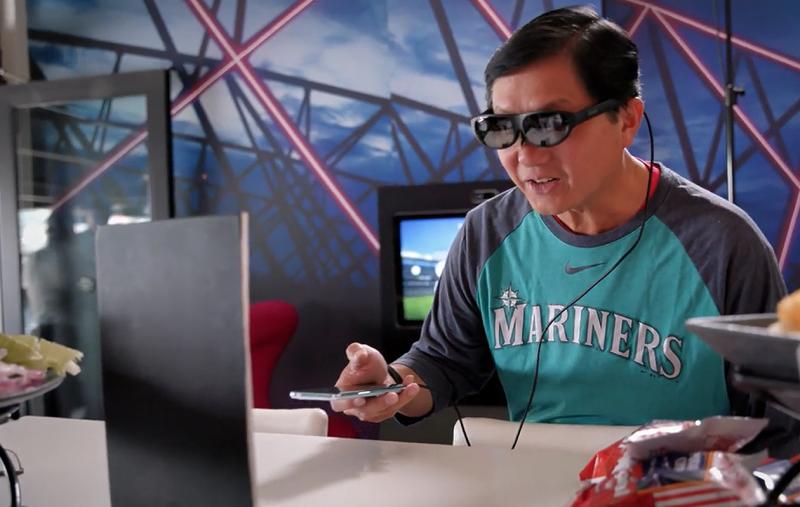