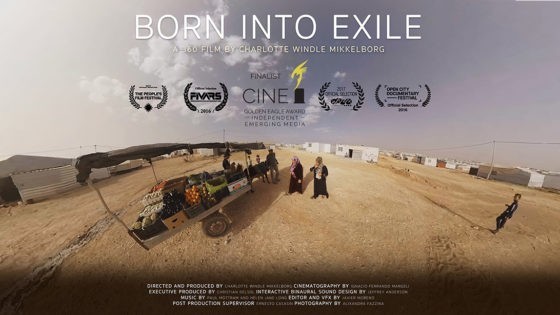 A story of 2 pregnant Syrian refugee women in the week leading up to the births of their babies.

Integrate
Born into Exile
About
How to setup
Support

‘Born into Exile’ tells the harrowing yet hopeful story of two pregnant Syrian refugee women in the week leading up to the births of their babies. Lauded by Vice as one of the “female filmmakers revolutionizing how we see the world”, Charlotte Mikkelborg is a British director – who first gained recognition as a BBC foreign correspondent – and has more recently become known for her work directing gripping character-driven nonfiction film and virtual reality. 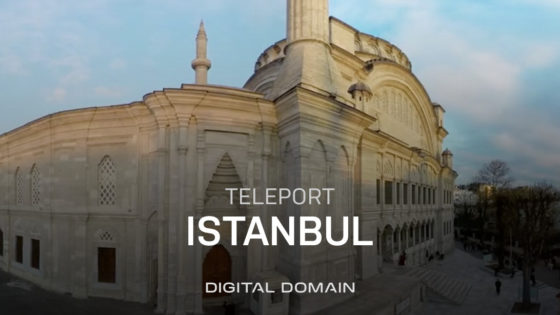 Experience the many historical influences Istanbul has to offer in 360 degrees. 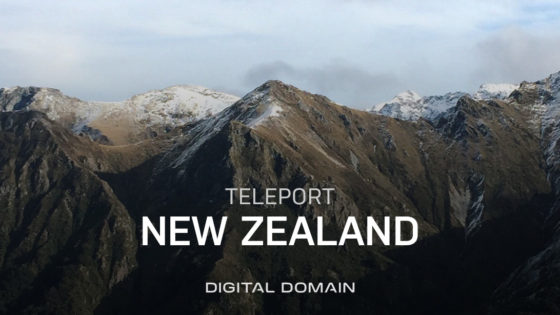 Soar over a plateau lined with sheep and cows or hike a jagged mountain glacier. 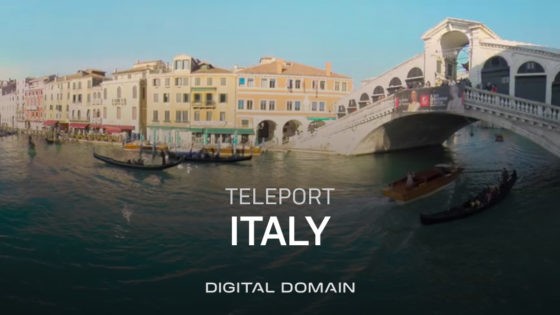 Explore Venice; home to some of the most illustrious architecture in the world.